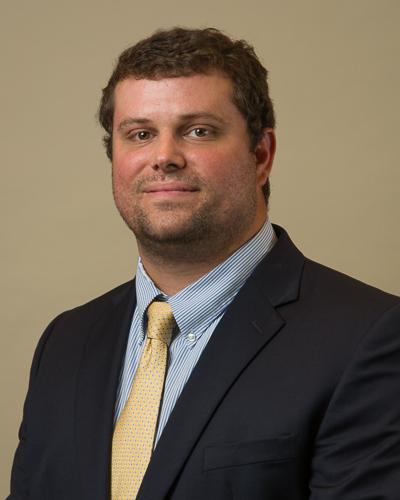 "I Defend Nashville because everyone deserves a zealous advocate, no matter how much money they have."

Brian is, in fact, 6’7”.  He is an avid fan of the MTSU Blue Raiders and the Memphis Grizzlies.  Brian and his wife, Ashley, have a dachshund named Gus.