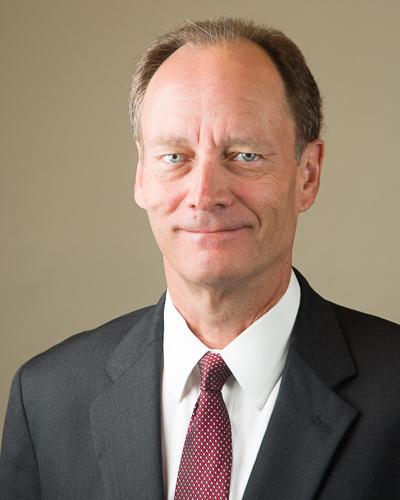 “I’m a Nashville Defender because I believe the quality of justice people receive should not depend upon how much money they have.”

Jeff DeVasher graduated summa cum laude from Middle Tennessee State University and earned his law degree from Vanderbilt University. While in law school, he worked in the Metropolitan Public Defender’s Office as an intern and law clerk. He began his career as an Assistant Public Defender upon his admission to the Tennessee Bar in 1985.
Following a brief assignment to General Sessions Court, DeVasher served as a trial attorney in Criminal Court for four years, handling hundreds of cases and multiple felony jury trials. In 1989, he became head of the office’s newly-created Appellate Division, where he has remained since. He supervises the office’s appellate practice, which involves cases appealed to the Tennessee Court of Criminal Appeals and Tennessee Supreme Court. He has been appellate counsel of record in approximately 400 cases.