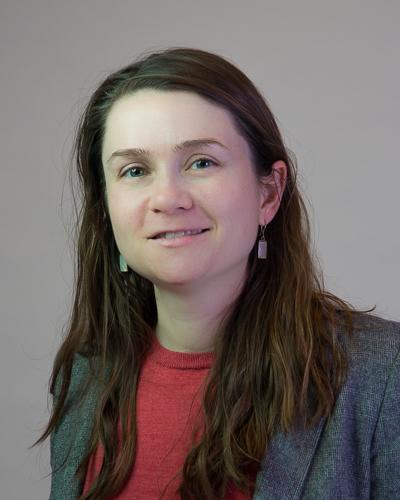 I defend Nashville because everyone deserves a good lawyer.

Jessica Dragonetti was born in Nashville and also grew up in Alabama, Georgia, and North Carolina. She graduated Phi Beta Kappa from the University of Chicago, studying Anthropology and Near Eastern Languages and Civilizations. After college, she lived and worked in Amasya, Turkey on a Fulbright gran+ before attending law school at Stanford.

While in law school, Jessica represented low-income neighbors in East Palo Alto through the Community Law Clinic, helped coordinate the Social Security Disability Project, served as a graduate student representative on the Board of Judicial Affairs, participated in the Iraqi Legal Education Initiative, and learned alongside students at San Quentin Prison through the Prison University Project. Jessica also interned at the Federal Public Defender for the Middle District of Tennessee, Nashville Defenders, and Southern Migran+ Legal Services. For these activities, she received the Deborah L. Rhode Public Interest Award and graduated with Pro Bono Distinction.

After graduating from law school, Jessica clerked for Judge Julia Smith Gibbons on the U.S. Court of Appeals for the Sixth Circuit and Magistrate Judge Alistair Newbern on the U.S. District Court for the Middle District of Tennessee. She joined Nashville Defenders on a Stanford Criminal Defense Fellowship in fall 2017 and became an official employee of the office in February 2018. She is a proud member of the Gideon’s Promise Core 101 Class of 2018.