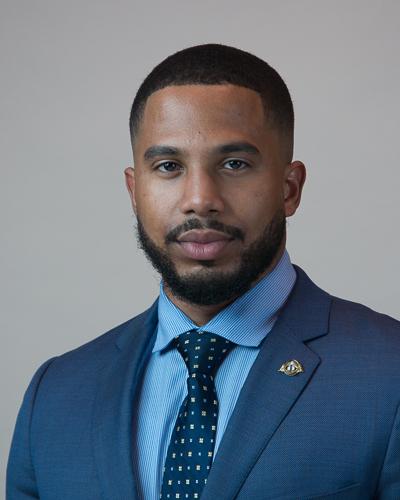 I am a Nashville Defender because “the criminal justice system is a machine that eats poor people and minorities for breakfast every day, and I love fighting like hell to destroy it.”

Mario Knox was born and raised in Nashville, TN. He received his B.A. in Criminal Justice and Psychology from the University of TN –Knoxville. He went on receive his Juris Doctor from Belmont University College of Law. While attending law school, Mario placed Second at the American Association for Justice National Mock Trial Competition. He also served as the Sub-regional Director for the Southern Region of the Black Law Student Association. He was named a Student for Justice for completing over 100 hours of pro bono services in law school.

Mario is devoted to changing a broken criminal justice system that disproportionately affects poor people and minorities and is very excited to be working with the Nashville Defenders to achieve that goal.