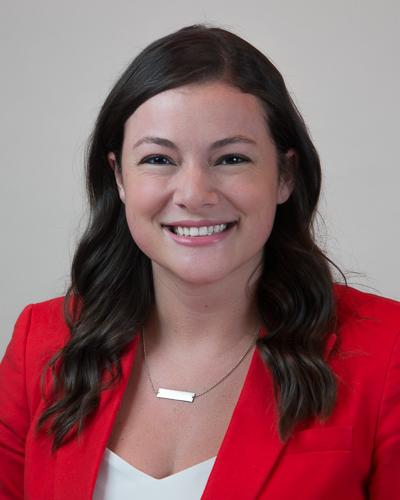 I defend Nashville because justice cannot exist without remembering our shared humanity and treating every person with kindness and respect.

Stephanie Morrison grew up in the small town of Cape May on the Jersey Shore. She graduated from Stanford University with a B.A. in Political Science in 2011. During college, Stephanie facilitated writing workshops at the local juvenile hall, which inspired her to combine her passion for helping others with her legal aspirations. Following graduation, she volunteered with the California Innocence Project and later went on to work as a Legal Assistant at Google Inc.

Stephanie spent her first year of law school at Tulane University Law School in New Orleans, LA, where she volunteered with the Orleans Public Defenders during her first summer. She transferred to Vanderbilt University Law School in 2015 and immediately started interning with the Nashville Defenders. While in law school, she also participated in the Actual Innocence Practicum and the Appellate Litigation Clinic. She was recognized by the Tennessee Supreme Court for completing over 120 hours of pro bono work while attending Vanderbilt. She received her J.D. from Vanderbilt in 2017 and is very excited to make Nashville her permanent home.

Alongside justice, Stephanie’s passions include traveling, crossfit, country music, and spending time with her mom and aunt who has special needs.