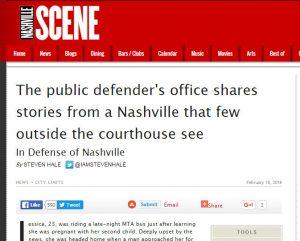 From the Nashville Scene:

Guiding Families to A Fair Day in Court

“’One of the things that’s very hopeful about the participatory defense model is that individuals in the community get much better educated about the criminal justice system and the challenges of enacting policies and practices that promote justice instead of just processing cases.’ said Jo-Ann Wallace, president and chief executive of the National Legal Aid and Defender Association. “We need to show people how to do it effectively,’ she added. ‘We need to find ways to assess the outcomes it’s producing, to justify resources being put into it and encourage governments to fund it.'”

Read the full article on the New York Times website.

As part of the Defend Nashville Speaking Tour, the Nashville Defenders were pleased to stop by The Temple Church on Thursday, April 7, to tell stories, discuss specific problems in our criminal justice system, and to talk about the mission and work of the Nashville Public Defenders. Thanks to Damien Durr and the Young Adult Ministry at Temple Baptist Church for the warm welcome and spirited discussion.

More photos/captions here. All photos courtesy of The Temple Church. 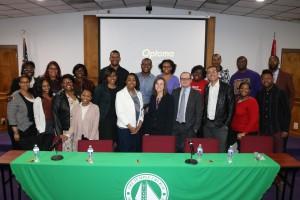 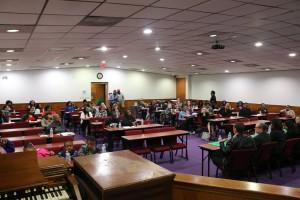 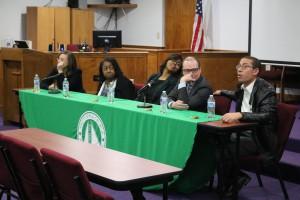 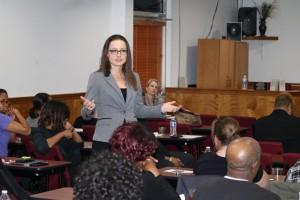 On Tuesday, March 22nd, the Nashville Defenders welcomed four community members to our monthly Court Watch program. Participants began with a morning briefing at our offices before walking to the Davidson County courthouse.

If you are interested in Court Watch please email CandisWhite@jis.nashville.org for more information. 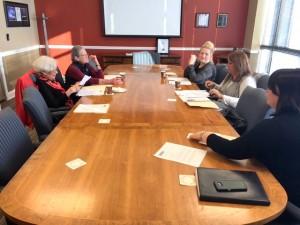 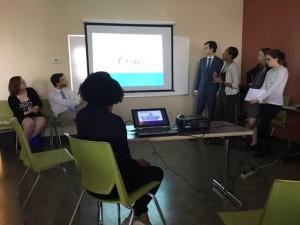 On Tuesday, March 15, as part of the ‪#‎defendnashville‬ Listening Tour and, more importantly, as part of the University of Chicago’s “service spring break,” several UChicago law students spent hours at the jail interviewing our former clients. On our behalf, they asked our clients about their experiences with the Public Defender’s Office. All in all, they spoke with about 60 people. The next day, they presented us with the results. Some of the feedback was positive, some of it was negative, all of it was important. Thanks to these remarkable students and to our remarkable clients. We truly value this feedback, even when it’s critical of us. As Dawn has said, “Meaningful reform will never happen until we recognize that those who have suffered the most know best what needs to change.”

Hosted by NOAH and the Nashville Campaign to End the New Jim Crow:

Over the past year, Americans from all walks of life are talking more and more about the injustices that plague our criminal justice system. Our consciousness has been raised regarding the failures and harsh consequences of the “war on drugs” and misguided “tough on crime” policies. Mass incarceration has become an embarrassing, expensive and hurtful American phenomenon that arguably has not made us any safer. Nashville is not immune to these problems. Every day, the staff at the Public Defender’s Office bears witness to a criminal justice system that dehumanizes clients, and values efficiency over fairness, wealth over poverty.

To try to change that, the Public Defender’s Office has launched a new initiative called Defend Nashville. We are honored to have Dawn Deaner, Nashville’s Public Defender, and other lawyers on her staff, join us in sharing their experiences so that the public can learn what those experiencing injustice see as the biggest problems. Deaner says, “While we strive to represent every client as if they were a member of our family, we sometimes fail – not for lack of trying, and certainly not for lack of skill, ability and desire. When we fail, it is most often due to the impossible volume of work, and our inability to do everything necessary in the time we have to defend every client as the law requires. I believe anyone who understood this reality would find it unacceptable, but unfortunately very few people know.” The Public Defender’s hope is that these shared conversations will unite their Office, the client community, and other Nashvillians into a grassroots group powerful enough to transform our criminal justice system into one of fairness and equal justice for all.

We hope you will join us for this important conversation and invite others from your community to attend.

An opportunity for community leaders, service providers and the Metro Public Defender’s Office to help organize people facing criminal charges in Nashville, their families and their friends to impact the outcome of cases and transform the landscape of power in the court system.

This past week, the Nashville Defenders were proud to welcome representatives from the Albert Cobarrubius Justice Project to our great city. Raj Jayadev, Gail Noble, and Andrew Bigelow spent two days teaching us about participatory defense – a grassroots movement that empowers people who face charges, their families, and their communities to impact the outcome of cases and transform the landscape of power in the court system. Joining us were representatives from the public defender offices in Memphis and Knoxville, as well as representatives from several local organizations (Dismas House, Martha O’Bryan Center, Magdalene House, NOAH, Family Reconciliation Center, Children’s Defense Fund, No Exceptions Prison Collective, ACTS Counseling Ministry) and area churches. Two days of training ended with the first-ever participatory defense meeting in Nashville, hosted by the Family Reconciliation Center and attended by 45 people!

“Courts exist under very little pressure. When the community applies pressure you can make real change.”

“When the community and family get involved the outcome for the accused changes.”

“This is absolutely a biblical flight. The public defender is the rock in Goliath’s sling.” 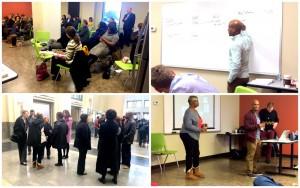 Tuesday, December 15 at 3rd and Lindsley 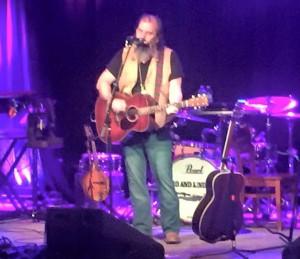 At this year’s holiday party, the Nashville Defenders got a special treat when Steve Earle took the stage for a moving, hour long set at 3rd and Lindsley. When it was over, Steve insisted on meeting every Nashville Defender who was present. Thanks to Steve for his support and for his belief in the work we do.

More photos from our holiday extravaganza! 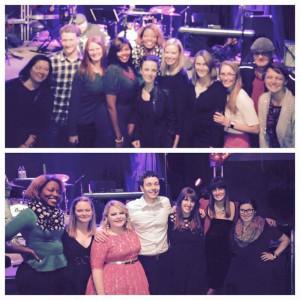 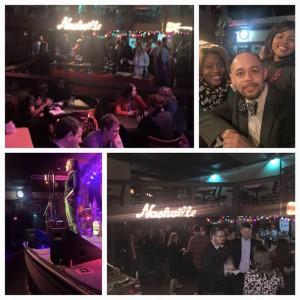 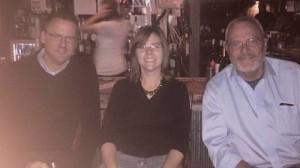 THE PUBLIC DEFENDER’S OFFICE IN THE AGE OF MASS INCARCERATION

Your Voice, Your Opinions, Your Questions Matter.

Have you, or has someone you love, faced criminal charges in Nashville and been represented by a public defender? 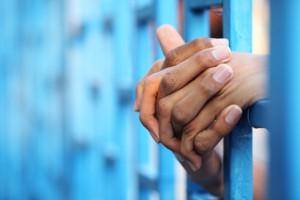 Please join the Metro Nashville Public Defender at Dixon-Memorial United Methodist Church to engage in a discussion about our broken criminal justice system, what the role of the public defender is, and how you feel the public defender can better serve you and your community. This is an opportunity for you to ask the public defender’s office questions and for us to hear your ideas and opinions so we can ensure that we are doing the best we can to defend our Nashville family.

SCAM WARNING:
The Metropolitan Public Defender’s Office in Nashville has received reports over the past few months about a phone scam in which a resident (usually in another city) receives a call from someone claiming to be from this Office. The caller tells that person that he or she has a loved one in jail here who needs their help to make bond. The scammer provides a fake name and phone number for the loved one’s “public defender,” and instructs the family member to call him or her. When the family member calls, someone pretending to be that “public defender” instructs the family member to wire money so his or her loved one can make bail. Sometimes the scam even involves a person crying and distraught, and pretending to be the person’s family member.