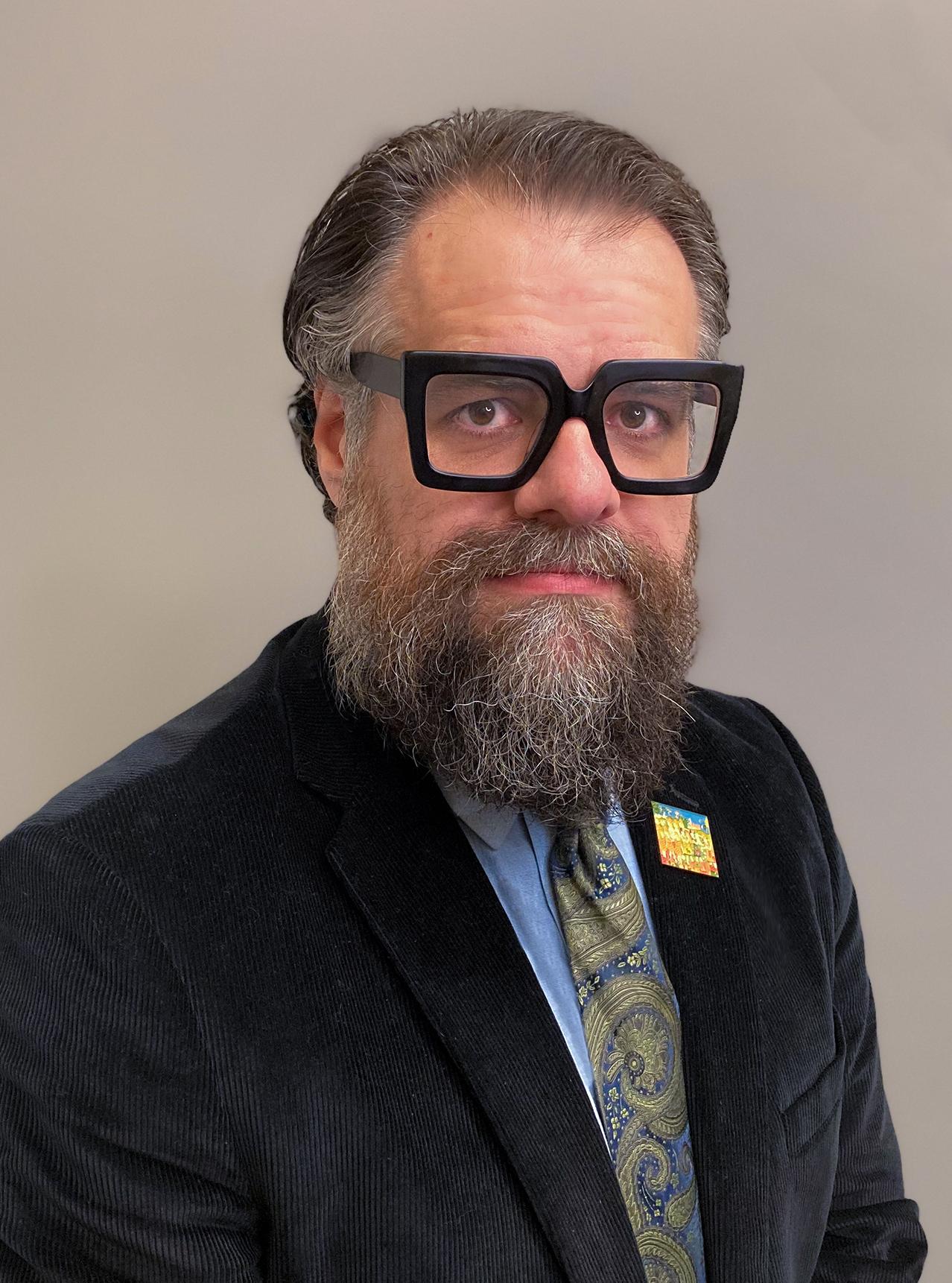 "I DEFEND NASHVILLE SO LONG AS THERE IS MERCY. ALWAYS MERCY."

Chad Hindman has been a resident of Nashville for almost 30 years. He graduated from Middle Tennessee State University where he majored in English with a minor in Philosophy. He then received his law degree from Nashville College of Law in 2008, with the decided intention of becoming a public defender having formed in his first year of law school. He was a private attorney practicing in Nashville before he came to the Office. He is a graduate of the Gideon’s Promise program (or the Southern Public Defender Training Center as it was known when he attended it.

He can be identified in court on any given day by his beard and the books that are always with him. He enjoys 80’S horror films and writing.