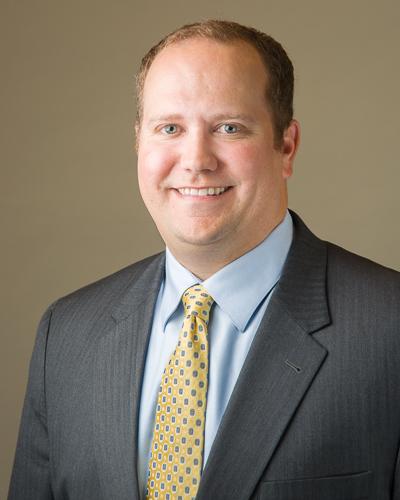 "I defend Nashville because we are all worth more than the worst thing we’ve ever done."

During law school, Kevin practiced in the Child and Family Litigation Clinic as a guardian ad litem, interned with the Federal Public Defender’s Office, and with the Nashville Defenders.  Kevin joined the Nashville Defenders in 2010.  He is a graduate of the Gideon’s Promise (formerly Southern Public Defender Training Center) Core 101 program.  In no particular order,