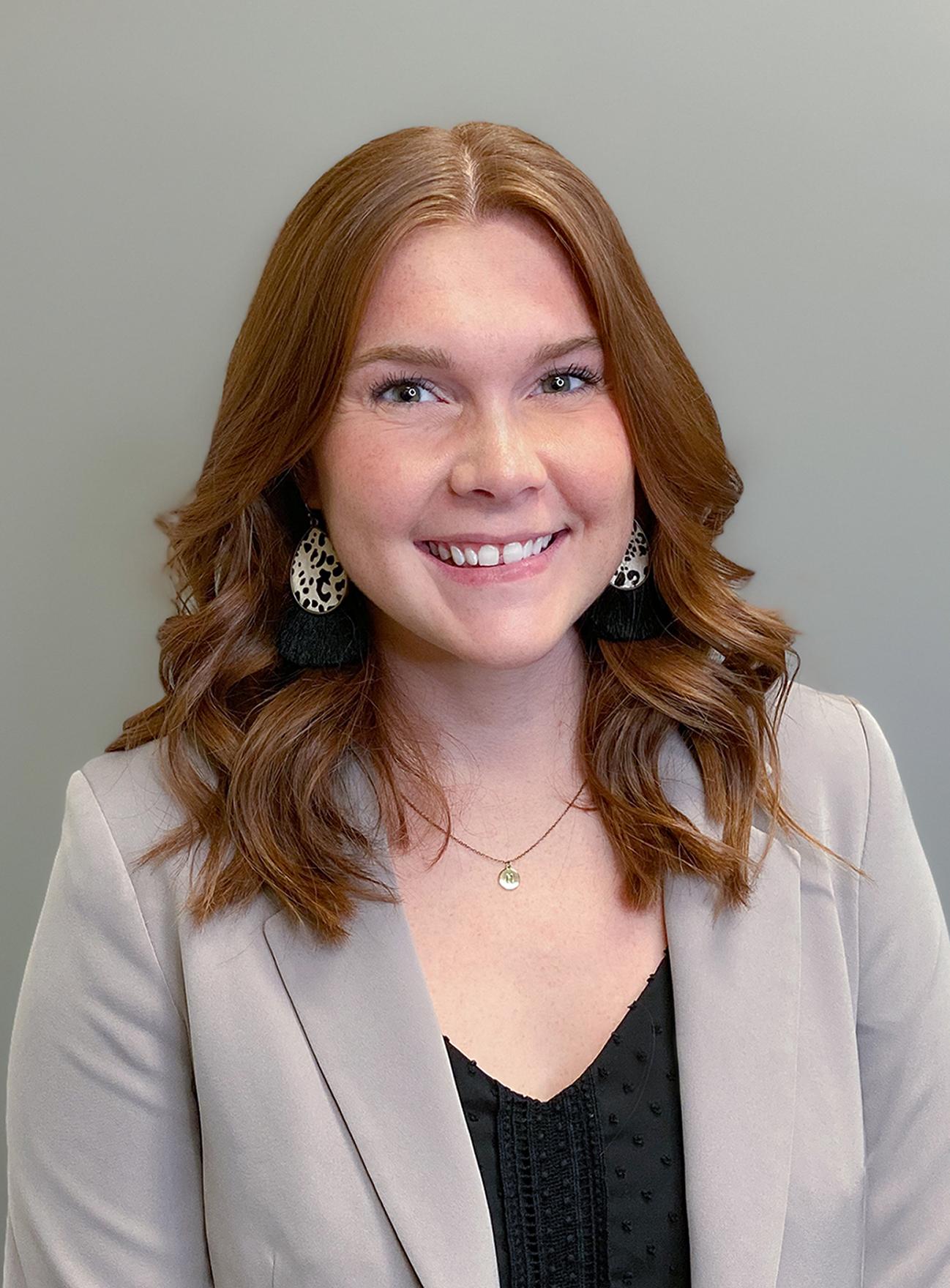 Mackenzie Patton grew up in Hickory, North Carolina. She earned her bachelor’s degree at North Carolina State University where she majored in Foreign Language and Literature with a concentration in Spanish. During this time, she was also able to study abroad in Peru! She stayed in North Carolina to attend Wake Forest University School of Law. While there, she was involved in many pro bono projects and acted as Executive Director of the Public Interest Law Organization. During her summers, she interned at the Charleston, South Carolina Public Defender, Charleston Pro Bono Legal Services, and the Federal Public Defender for the Western District of North Carolina. During her free time, she enjoys scenic walks with her dog, cooking, and coaching travel volleyball.