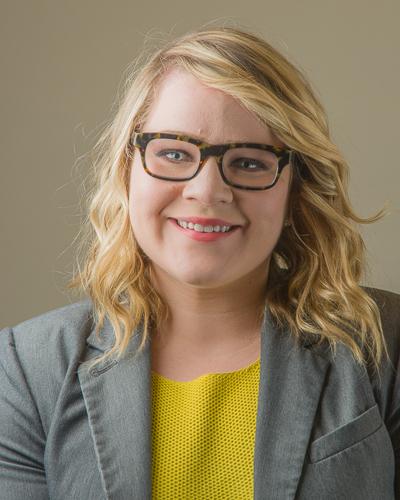 "I’m a Nashville Defender because this office is challenging the perception that a person’s income determines the quality of their legal representation."

Megan Jordan was born in Cocoa Beach, Florida. She spent most of her childhood in Orlando. When asked about Disney World, she had no comment. She received her B.A. in Political Science from the University of Florida in 2009 and graduated from Vanderbilt University Law School in 2014. During law school, she interned for the Office of the Independent Police Monitor in New Orleans and for the Williamson County Public Defender’s Office. She is a fan of her husband, her cat, and two out of ten honky-tonks.