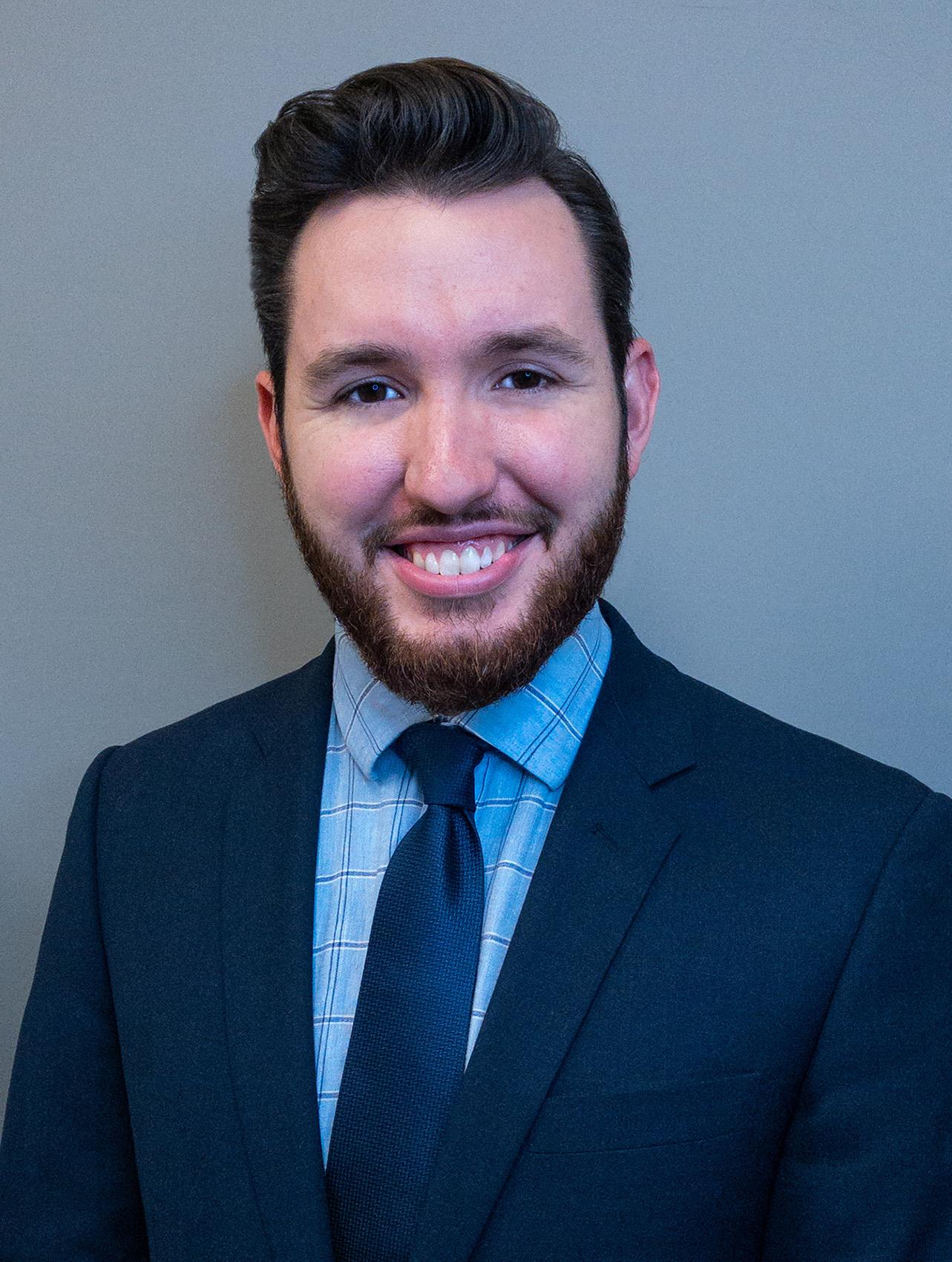 “I defend Nashville because I believe our duty is to stand with those treated as disposable so that the day will come when we stop throwing people away.”

Sean was born and raised in Delaware by a Spanish family on one side and a Louisianan family on the other. Now a proud Tennessean, he earned his law degree from Vanderbilt University and spent his entire final year of law school interning and volunteering with the Nashville Defender’s Office. After graduating, he enrolled in the Gideon’s Promise public defender training program and served for years as a public defender in the adult Trial division in the great city of Memphis, Tennessee. Sean was honored to re-join the Nashville Defenders in 2021 and continue serving his brothers and sisters in moments of crisis.

When he doesn’t have his trial boots on, Sean enjoys writing music, dancing, long walks and long talks, and struggling to teach himself new languages.